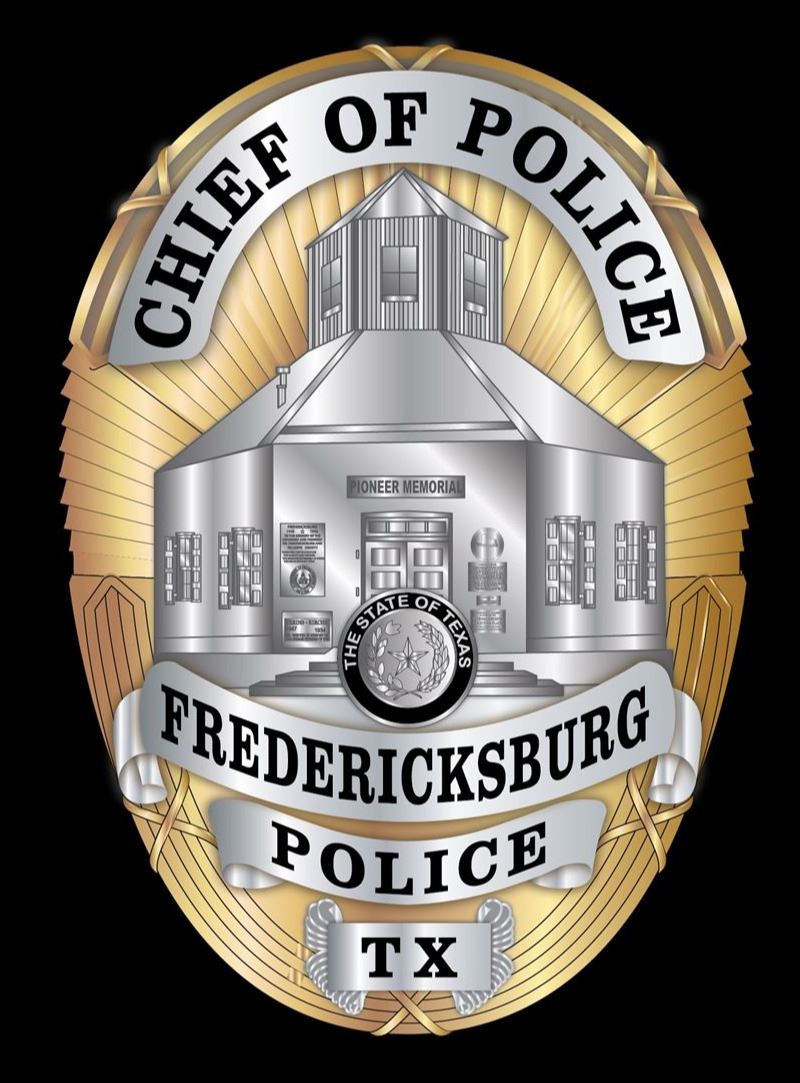 Brian Vorauer was sworn in as the seventh Chief of the Fredericksburg Police Department on May 5, 2022.

Chief Vorauer was born and raised in Fredericksburg and married his high school sweetheart Lacey. They have two adult children Brianna and William. Chief Vorauer started his career in law enforcement working for the Gillespie County Sheriff’s Office in 2001 while simultaneously serving our country in the Texas Army National Guard. Chief Vorauer started his career with the Fredericksburg Police Department in 2002 after his father retired from the Fredericksburg Police Department. Chief Vorauer deployed to Iraq in 2004-2006 serving as a convoy commander and to Kuwait in 2013 serving as a Platoon Sergeant, completing two oversees combat tours. Upon returning from his second deployment, he continued to serve the community and the police department as a Patrol Sergeant, Training Coordinator, and Patrol Lieutenant. Chief Vorauer honorably retired from the Texas Army National Guard in 2017 to concentrate on his law enforcement career and the community.

Chief Vorauer has served on several local nonprofit organizations as a board member or law enforcement liaison. He is a graduate of Tarleton State University with a BAAS in Criminal Justice Administration and holds a certificate in Local Government Leadership from Texas Tech University.

Notify the Chief about a Positive Experience with Officers

How to File a Complaint 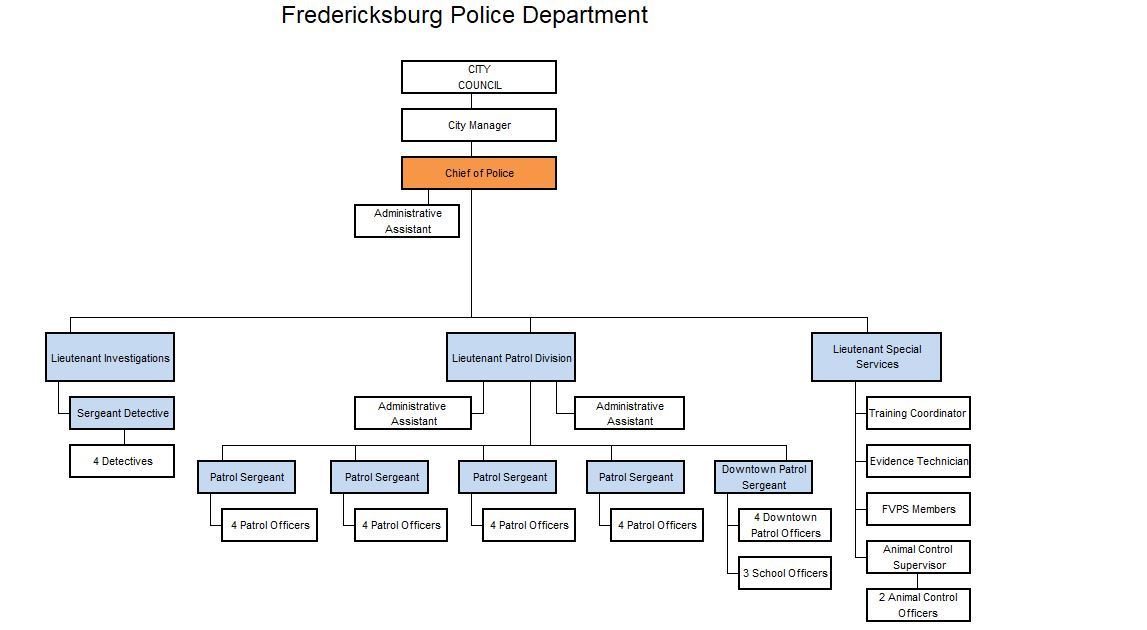