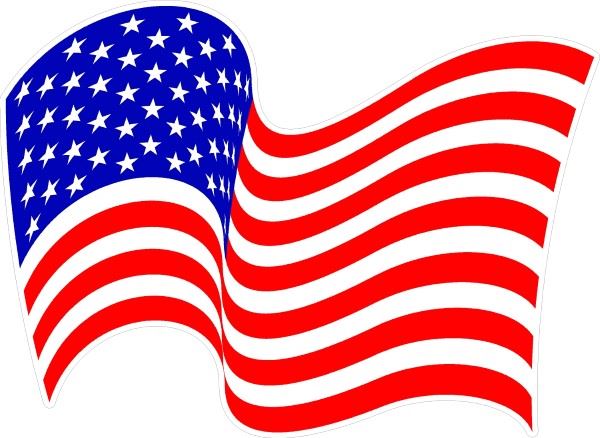 The City of Fredericksburg November 3, 2020, General Election has four polls open on Election Day as well as a Ballot Board/Central Count.  This election will require eighteen civic-minded citizens who can devote their time and effort to this process.

Poll Workers are the foundation of an election system. The City Secretary’s Office is grateful and admires those who dedicate their time and energy to the democratic process.

In Texas, at a minimum, to be eligible for appointment as a Poll Worker, a person must be a U.S. citizen and a qualified voter of the territory of the election.

How to Become a Poll Worker

The City will provide training on October 7th at 3 p.m. or October 12th at 10 a.m., both training will be conducted in the City Hall Conference Room.  The Secretary of State also provides Online Training (SOS Training link). 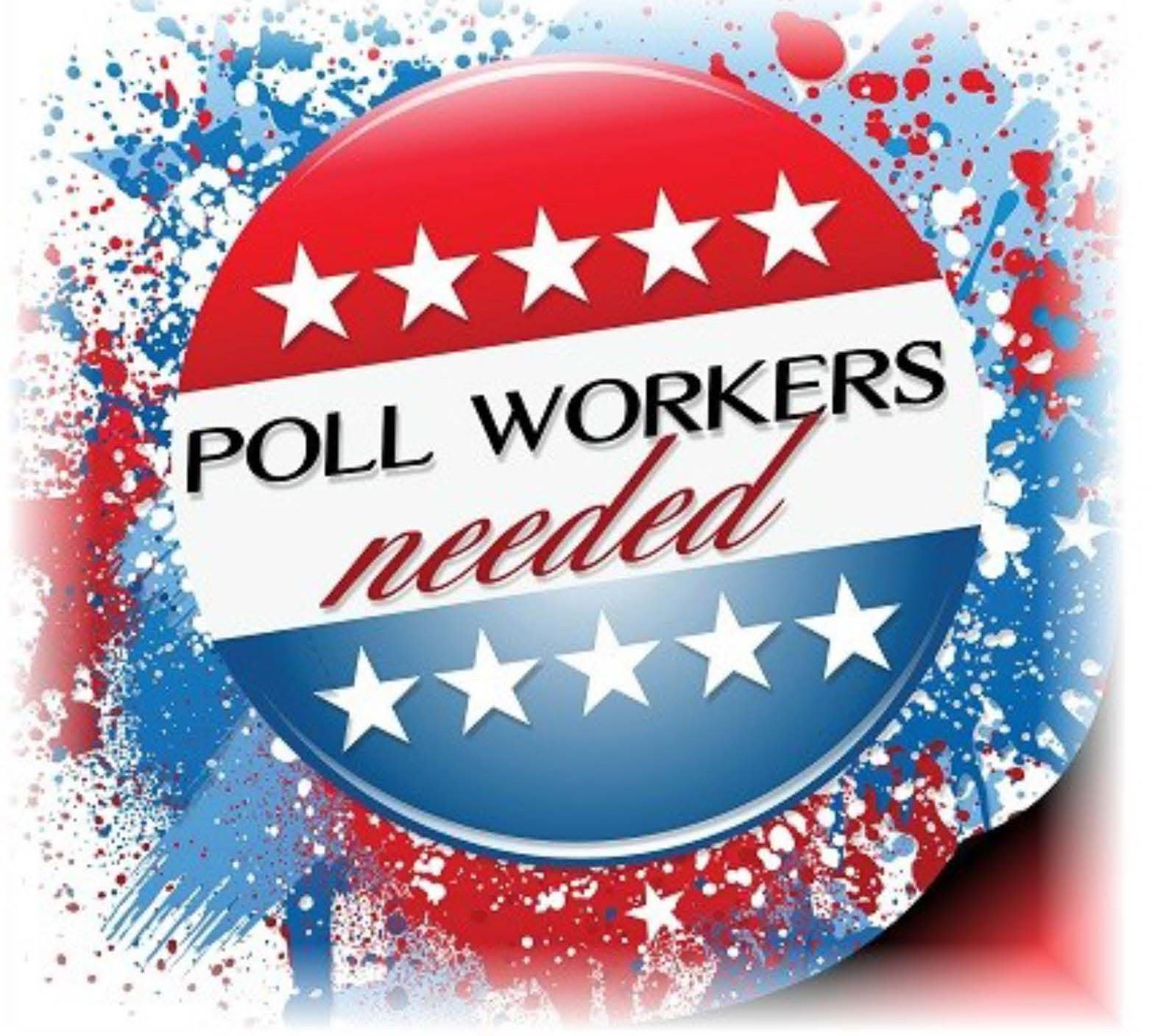